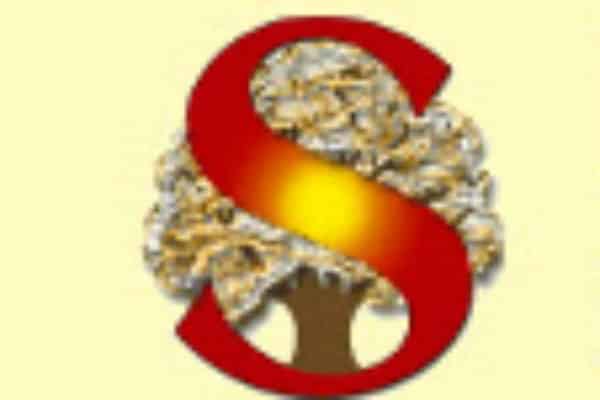 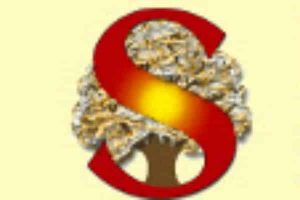 I’ve lost my Ancestors before 1837 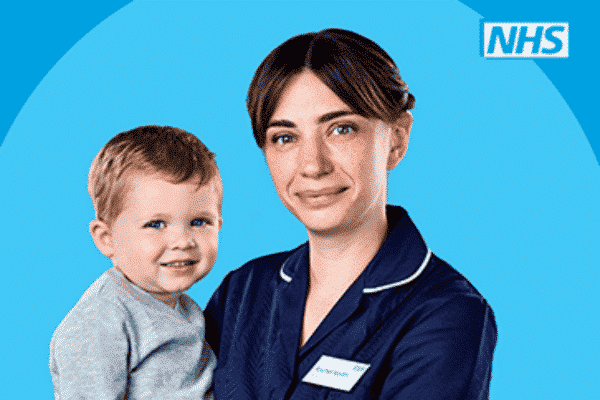 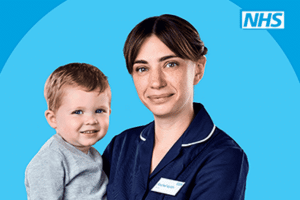 Flu is a common infectious viral illness spread by coughs and sneezes. It can be very unpleasant, but you’ll usually begin to feel better within about a week.

However, it can lead to serious complications if you have a long-term health condition and it can be horrible for little children.  If children catch flu they can quickly spread it around the whole family.

The best way to protect yourself and your family is to get the flu jab.

Free flu vaccination is available on the NHS for:

It’s free because you need it!

We are encouraging parents of children aged 2 – 3 and school children from reception class through to year 4 to have their children vaccinated. The flu vaccine for children is a quick and easy nasal spray.

The flu vaccination is the best protection we have against an unpredictable virus.

If you are eligible for the flu vaccine get it now – it’s free because you need it.  Contact your GP, local pharmacist or midwife to get the flu jab 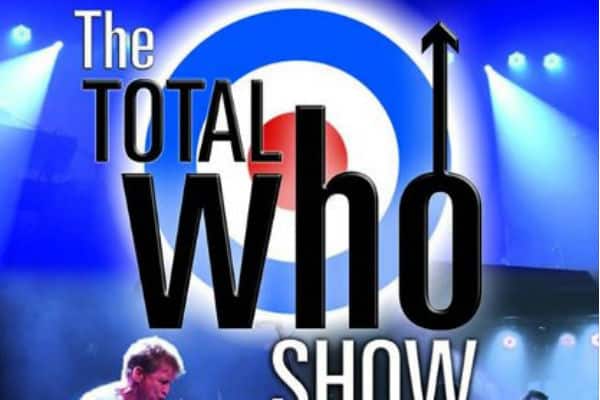 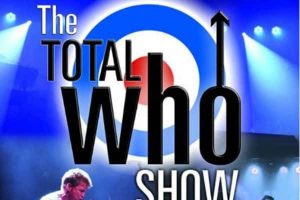 TOTAL WHO – ACCEPT NO SUBSTITUTE!

JOHNNY WARMAN’s TOTAL WHO aim to be the greatest exponents of the music of The Who; As Johnny says: ‘We have our own unique form of delivery, and Maximum Entertainment; just as it says on their Iconic Poster; Why not come along and be the “In Crowd” once again’!!!

The high octane set includes the music from the early years & all the hits like: Magic Bus / Won’t Get Fooled Again / Substitute / I’m A Boy / I Can’t Explain / I’m Free / Pinball Wizzard / Behind Blue Eyes / Squeeze Box / 5.15 and highlights from Tommy, Live at Leeds and Quadrophenia. 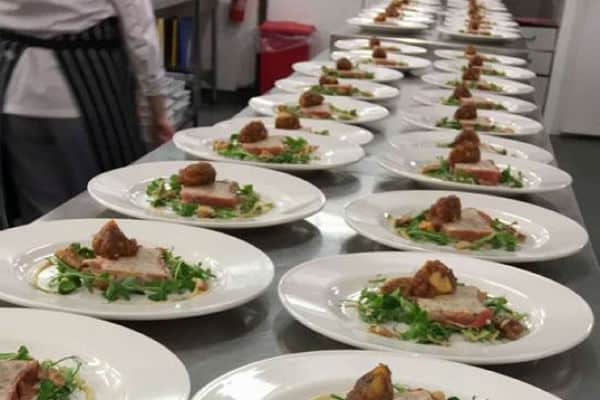 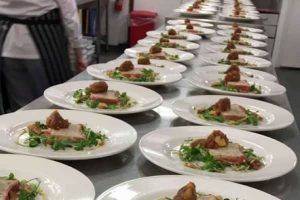 This new venture will see our Catering & Hospitality students learning their craft and developing their skills in the Taste Restaurant located at the Merton Campus.

The Opening Times are;

Bookings can be made via email TasteReservation@south-thames.ac.uk

The new menu includes our weekly lunches and dinners plus special events and themed evening menus can be found in our brochure attached below. Details can also be found at www.tastemerton.co.uk 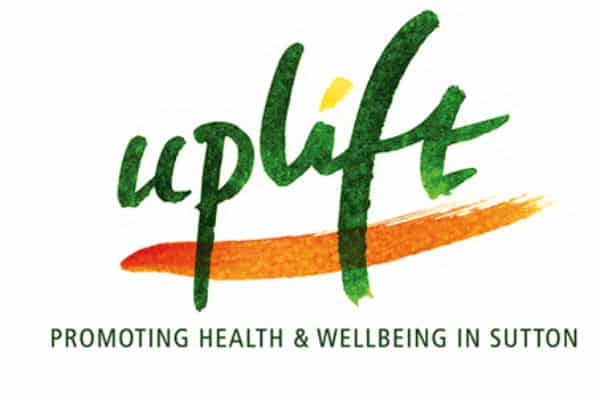 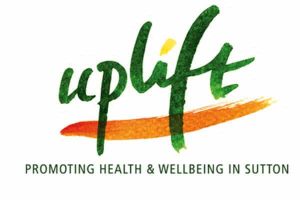 If you are feeling overwhelmed, stressed or anxious then you are not on your own. Sutton Uplift offers a service that may help you feel positive again.

Sutton Uplift is an integrated Primary Care Mental Health service accessible to anyone living in the borough of Sutton or registered with a Sutton Gp who are 18 years and over. We support anyone who has a mental health or wellbeing need, whether this is due to emotional difficulties or life stressors. We also offer a service for people with a stable mental health diagnosis such as psychosis and Bipolar Affective disorder.

Sutton Uplift is a partnership between the NHS and local voluntary sector organisations and launched on the 1st of July 2015.

With values based on empowerment and building resilience within the community we tailor support to the individual. The service has four key elements: The Referral Centre, Recovery Team, IAPT (Improving access to Psychological therapies) and Wellbeing.

Wellbeing is core to our service with Wellbeing Navigators working in collaboration with all elements within Sutton Uplift.

We can support your mental health and wellbeing needs through a number of ways including:

If you think we can be of help and are interested in finding out more about or service please call us or complete the referral form on this site. You do not need to be referred by your GP or any other professional. Just get in touch with us and we can talk through whether our service is for you. We aim to support people with Wellbeing in many ways so no problem is considered to be too small.

We aim to make our service as accessible as we can and offer some evening and Saturday morning sessions.

For more details, please get in touch with a member of our team. 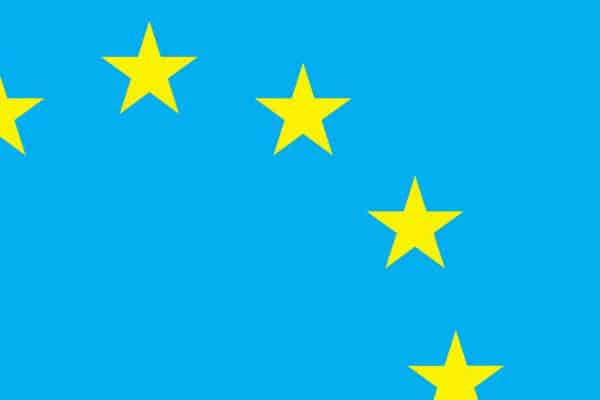 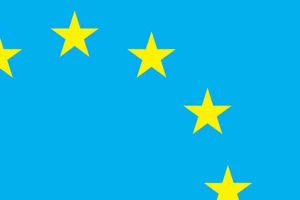 London needs a published plan of action to give the capital and the financial markets further reassurance. This should cover issues including the impact of Brexit on future funding, London’s financial services sector and the regulatory framework for environmental standards.

The London Assembly EU Exit Working Group also wants the Mayor to make it clear to the Government that leaving the EU with no deal in place on trade, or a transition period could have a disproportionate effect on London.

In a wide-ranging letter to the Mayor, the Assembly’s EU Exit Working Group urges him, in his regular meetings with David Davis, Secretary of State for Exiting the European Union, to make the case for protecting the future of the financial services sector in London and to continue to push the Government to accelerate the development of the UK Shared Prosperity Fund.

“After our recent meetings with the Mayor, Lord Heseltine and experts on European funding, this letter pushes for further action in relation to the financial services sector and funding regimes – and highlights the need for an overall plan.

The Mayor has a plan for housing in London, a plan for the environment, a plan for transport – but he also needs to have a proper Brexit plan.

This would give Londoners and the financial markets further reassurance that the Mayor is addressing their concerns and keeping up the pressure on the Government to reflect London’s needs in the negotiations with the EU.” 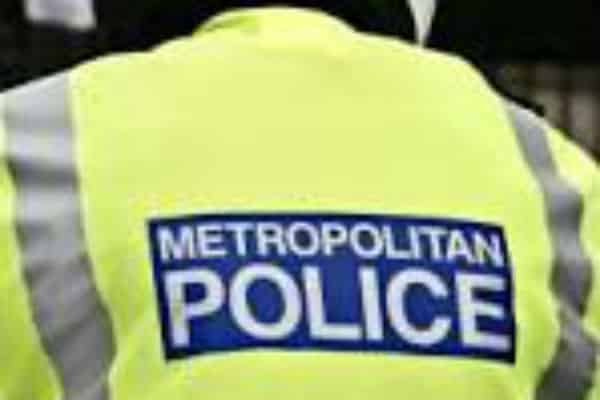 The Mayor of London, Sadiq Khan has launched his strongest warning to date on Government police cuts, as he called on the Chancellor to use next month’s Budget to end the funding crisis which is putting lives at risk at a time of rising crime, rising population and an unprecedented terror threat in the capital.

Sadiq Khan warned that police numbers in London would fall as low as 27,500 by 2021 without additional funding – the lowest level in 19 years. This would represent one police officer per 326 Londoners compared to one officer per 242 Londoners in 2010 – a fall of 26 per cent.

Last week new figures confirmed that recorded crime across the UK has been rising since 2014. In London, violent crime is increasing and there has been a shift in counter terror demand following four deadly attacks this year.

In London, where the population has reached a record 8.6m and continues to rise, the police funding issue has already led to the loss of almost 3,000 police community support officers, most of the capital’s police station front counters and 120 police buildings as the Mayor and the Met have sought to do everything possible to make £600m of savings while protecting frontline police officers. 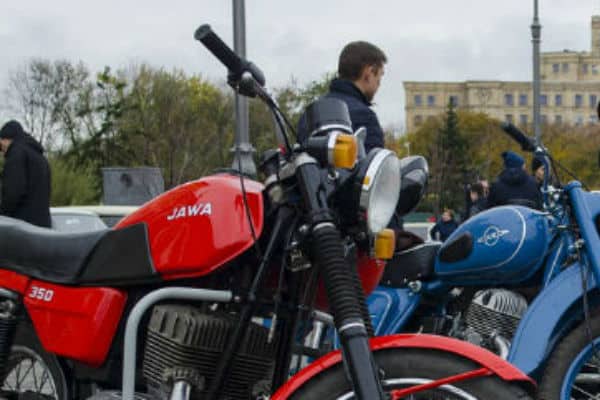 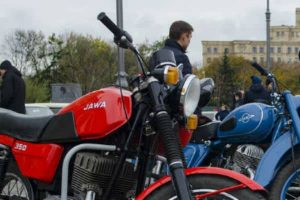 Transport for London (TfL) and the Mayor of London have launched a range of new measures to raise standards within the motorcycle delivery industry, while also improving the confidence and skills of the Capital’s motorcyclists.

The move is part of TfL and the Mayor’s Vision Zero approach to eliminating death and serious injury from collisions on the Capital’s roads by 2041. Figures published by TfL last month1 show that motorcycle riders and their pillions accounted for 27 per cent of serious injuries and 28 per cent of all road fatalities in the Capital during 2016, despite making up just two per cent of road traffic.

TfL is working closely with the motorcycle delivery and courier industry in a pioneering move to explore the expansion of the existing Fleet Operator Recognition Scheme (FORS) to include those companies which use motorcycles in London. The voluntary standard has been successfully used in the haulage industry since 2011 to promote safety, efficiency and environmental best practice, awarding companies Bronze, Silver or Gold accreditations depending on the standard achieved.

TfL is the first organisation in the country to work with the industry to create a recognised standard for motorcycle delivery companies. This standard will cover areas such as management, operations, vehicles and drivers, and companies will be audited on factors including vehicle maintenance, rider training and good operations.