The Governing Body of Bandon Hill Primary School in Sutton, is proposing that the school should become an
academy and join the Greenshaw Learning Trust, subject to due diligence and Regional School Commissioner
approval.

The governors and school leaders have been carefully considering the future of Bandon Hill Meadow Field, Bandon
Hill Wood Field and Bandon Hill Oak Field, for some time. They concluded that it would be in the best interests of the
pupils, parents, staff and wider community of Bandon Hill for it to take advantage of the closer collaboration and
stronger support it would get by being part of a multi-academy trust; and, having evaluated the options, that it
should join the Greenshaw Learning Trust.

Roger Mills, Chair of the Greenshaw Learning Trust, said: “I am delighted that the governing body and leadership of
Bandon Hill Primary School wants the school to join the Greenshaw Learning Trust. As part of the Greenshaw family
of schools Bandon Hill will benefit from and contribute to close collaboration within a community of like-minded
schools – both primary and secondary – whilst retaining its character and its place at the heart of the local
community. And the schools already in the Trust will likewise benefit from Bandon Hill joining us.” 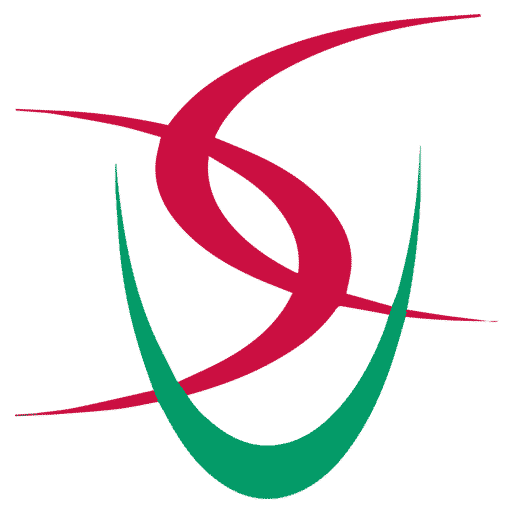 Sutton Mental Health Foundation has had a great response to their consultation, with over 180 responses to their surveys. Plans are underway to develop a service that reflects the needs and wishes of local people.

The organisation is waiting to hear the results of a funding bid to NHS England, and once they’ve confirmed funding, they will be able to start work in earnest. In the meantime, please join them on Thursday 25th February, 11:30 – 1pm on Zoom, for their final consultation event to look at defining what a crisis is, and how they can make sure everyone who needs to know about the Crisis Cafe finds out about it.

To register and book a place, please click here or email crisiscafe@smhf.org.uk.

The Step Up to Social Work programme that supports and trains the next generation of social workers is now recruiting in Sutton.

Trainees will receive a tax-free bursary of just under £20,000 for the duration of the course and need a prior degree to be eligible. Further details on the entry requirements can be found online.

In conjunction with Achieving for Children and Kingston University, Sutton Council recently submitted a successful bid to deliver the seventh cohort of the Step Up to Social Work programme for trainee social workers locally.

Applications are now open via the Government website for the next cohort of graduates to join the scheme with funding available in Sutton for six trainees in the first year, which begins in January 2022. Applications from males, and people from black, Asian and minority ethnic backgrounds are particularly welcome in order to reflect the diversity of the children, families and communities supported in Sutton.

Step up to Social Work is an intensive, 14-month, full-time programme for trainee social workers. The programme will lead to a rewarding career as a social worker, supporting vulnerable children and families throughout the borough. Learning takes place through a combination of academic study and placements where participants gain hands-on practitioner experience, and after completing their training those who are successful will be awarded a postgraduate diploma in social work and have the opportunity to apply for a newly qualified social worker position in Sutton Children’s Services department once completed. join the council’s Children’s Services department as newly qualified social workers.

Let’s Befriends – a short term befriending service for Sutton residents who are feeling lonely or isolated due to Covid. Find out more.

Covid-19 Bereavement Support Group – a new peer support group for Sutton residents who have lost loved ones to Covid. Find out more.

As well as Let’s Befriends, they are also currently open for referrals for their long term, award-winning Sutton Befrienders project. Sutton Befrienders supports adults of all ages who have found themselves lonely or isolated. Watch their short film. 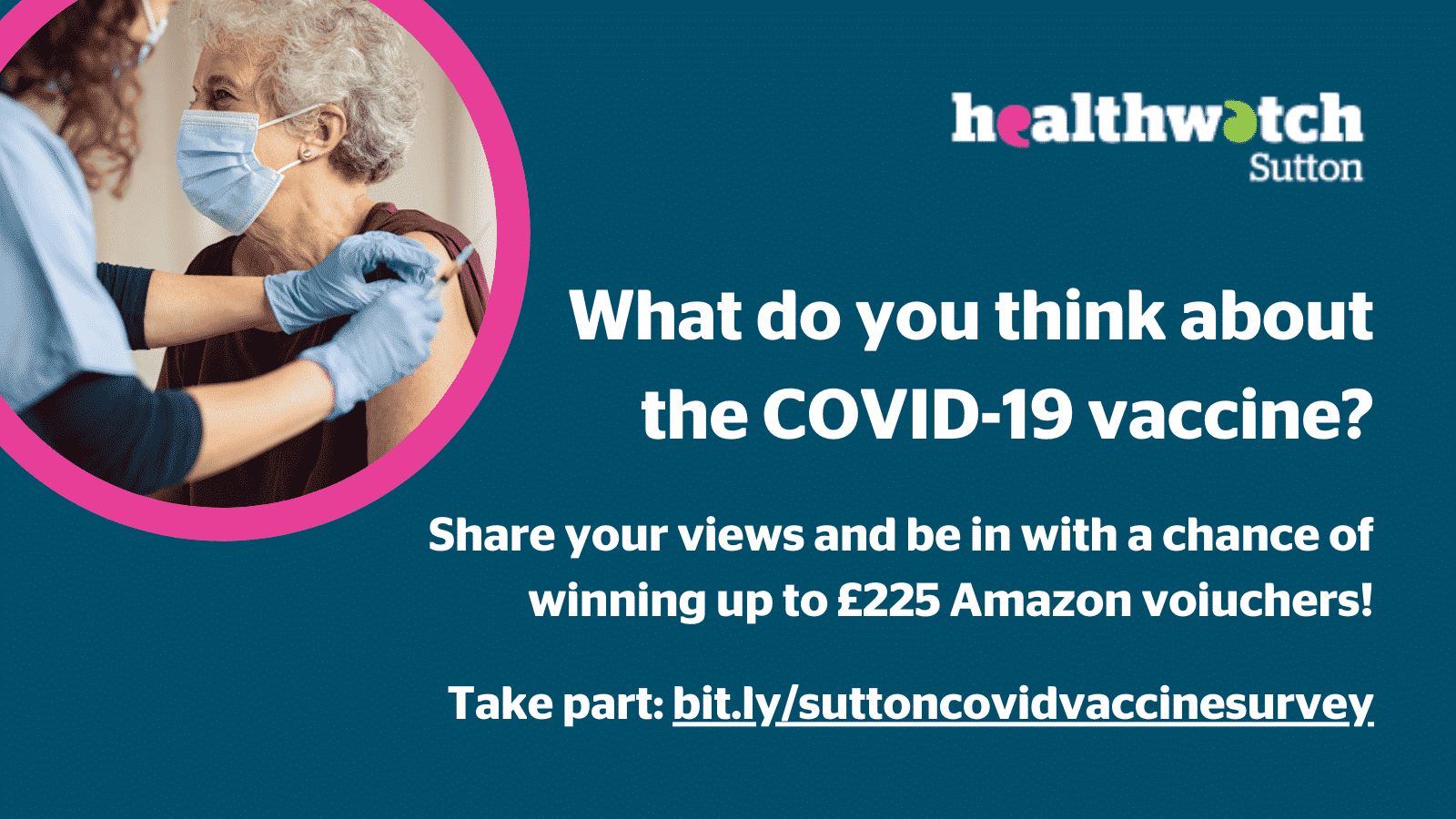 The NHS and Local Authority are working together to deliver COVID-19 vaccines in Sutton, but there might be things that can be improved. Please spare a few moments to tell Healthwatch Sutton what you think about the COVID-19 vaccine. You could also be in with a chance of winning over £225 in Amazon vouchers!

They want to know:

·        What you think about the vaccine programme

·        What you think about information on the vaccine programme

Your feedback is confidential but can help services spot issues affecting care for you and your loved ones.

They are also offering opportunities to enter prize draws at the end of the survey to win £225 in Amazon vouchers!

Find out more and take the survey here: https://bit.ly/suttoncovidvaccinesurvey.

“We are running this survey to 24th April 2021, and people are able to complete this survey more than once, as we would like to find out if people’s views about the vaccine change over time, said a spokesperson for Healthwatch Sutton.

“We are offering the opportunity to enter three prize draws at different time periods throughout the duration of the survey to win £50, £75 and £100 in Amazon vouchers. For example, people can complete the survey and enter the prize draw during the following time periods: 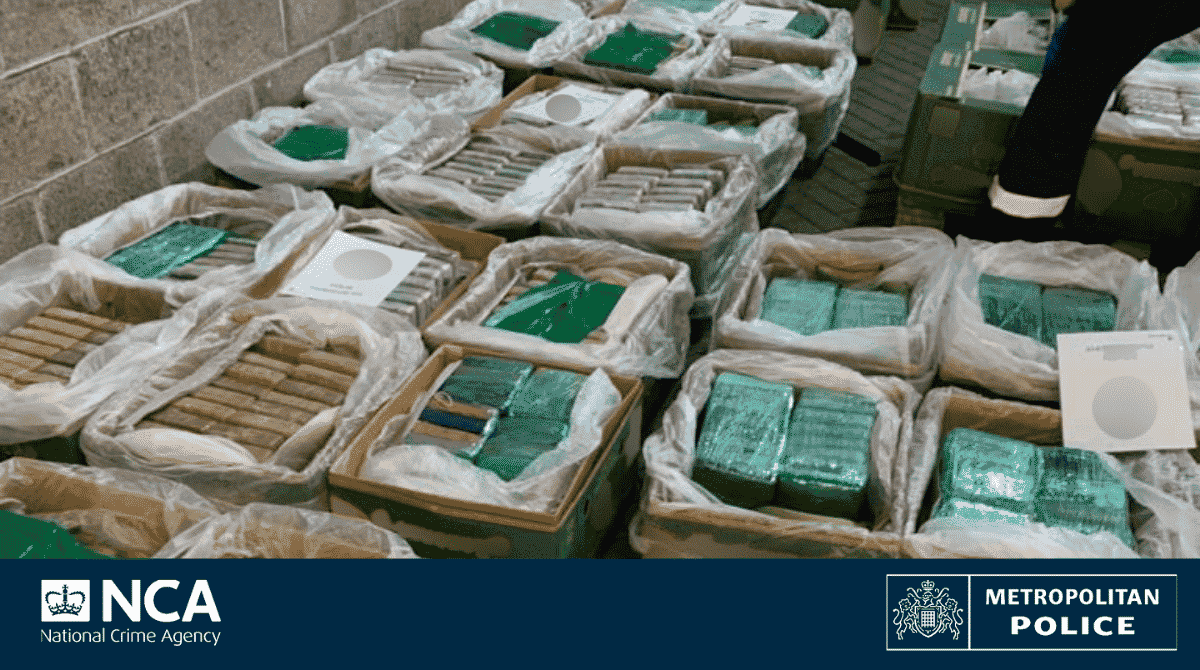 Ten people have been arrested in London in relation to the seizure of approximately 2.3 tonnes of cocaine imported to the UK in a consignment of bananas.

The seizure – believed to be one of the largest ever in the UK – was part of an investigation led by the joint National Crime Agency and Metropolitan Police Service’s Organised Crime Partnership (OCP).

Those arrested, all men aged 21-56, were detained by OCP officers yesterday (18 February) at two addresses in North London after taking delivery of 41 pallets into which the cocaine had been loaded.

The drugs – potentially worth £184 million had it been sold on UK streets – had already been removed by Border Force officers at Portsmouth International Port on Sunday 14 February.

The container had arrived on a cargo ship from Colombia the day before, and was masquerading as a legitimate consignment of bananas.

The pallets were delivered to an industrial estate in Tottenham, North London, where OCP officers – supported by armed units from the NCA and the MPS – moved in to arrest the five recipients.

The other five men were arrested at a different industrial estate in Enfield.

All ten remain in custody and three have since been charged with the importation of class A drugs.

John Coles, Head of Specialist Operations at the NCA, said:

“The numbers here speak for themselves; this is a massive seizure which has denied organised criminals hundreds of millions in profits, and is the result of a targeted investigation conducted jointly by the NCA and Met Police.

“The NCA is focused on disrupting the organised crime groups posing the most significant risk to the UK, which includes those involved in class A drug supply.

“Illegal drugs are a corrosive threat and those who deal in cocaine are often violent and exploitative. Cocaine supply is directly linked to the use of firearms, knife crime and the exploitation of young and vulnerable people.

“We work closely with domestic and international partners to target those at the top of the chain and ensure that transnational drug networks are met with a global response.

“Border Force is a key partner and were vital in preventing these drugs from being successfully trafficked into the country.